Some people have a lot of negative things to say about marijuana, they are only paying attention on the idea that it is harmful and is used for recreational purposes only. The legalization on some states and the rampant rise of cannabis business internationally is definitely beyond ones control. This pertains that there is more to this drug that is worth knowing. Other than the leaves, stem and flowers; marijuana seeds are also considered a “wonder” part of a cannabis sativa.

Marijuana seeds or hemp seeds are widely suggested to those who desire the hype experience with the use of recreational drugs. Smoking cannabis seeds can increase euphoria and the enthusiasm to talk and laugh than puffing the regular weed. Though it is considered by some as the ultimate addition to their weed, some are protesting about its side effects like agitation, drowsiness, depression and anxiety that are most of the time accompanied by diminished awareness of reality and rarely by hallucinations and panic.

However, those cannabis seeds you usually purchase online are already processed and less strong than fresh ones, it causes less interruptions in brain activity, the common side effect reported are redness of the eyes or face, dry mouth and throat, and occasionally minimize short-term memory.

Roasted cannabis seeds (a handful) per day could provide all the protein and amino acids a person would need. It could also keep blood pressure and cholesterol down as well as it could boost the immune system. There is no single plant like hemp seeds that could provide vegetable protein and nutrients in such an easily edible way or has the oils necessary to one’s everyday life in as complete ratio for human health and vitality.

The hemp seeds contain the right amount of amino acids that is essential in maintaining a good health and mind. Hemp seeds were once used to be a treatment for patients suffering from certain nutritional deficiencies as an effect of illness such as tuberculosis, a severe nutrition blocking disease that gradually pulls down the body at its weakest state.

Cannabis seeds are often eaten roasted and crushed then used as an addition to flavoring; hemp seeds have a nutty flavor. Other than human consumption, these seeds are also used by some as a bird food or fish bait.

Hearing about how hemp seeds are favorable for both recreational users and those who medically need it make us wonder, with all the good stuff it gives, is there more to these little beads? Yes. It might be a surprise to some to know that these little cannabis seeds are actually used for mechanical products.

With proper procedures, cannabis seed can produce oil which can be used as an ingredient in lacquers, paints, lubricants, varnishes and fuels for lamps. Hemp seeds can even produce fuel proficient of operating motor vehicles with no pollution and at a less expensive cost. Many businessmen and inventors have benefited from the produce of hemp seeds. Usual products include chipboard, packing materials, blackboard, fabrics, clothes, building materials, shoes and paper. Until now, cannabis seeds are often used in producing maps, books and even Bibles. 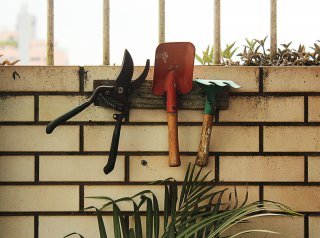 What Do You Need To Know About Marijuana Growing Supplies?

If you live in a state where outdoor cultivation is legal, then lucky you. All you need are high-quality cannabis … 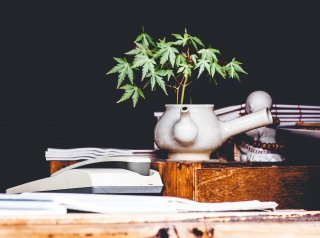 What Do You Need To Start Growing Marijuana Indoors?

Growing marijuana is a fulfilling endeavor, offering numerous advantages. For one, you could get your hands on a strain that … 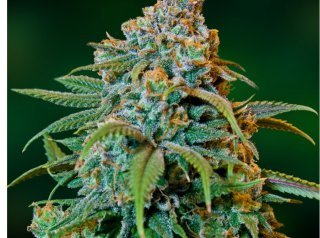 Planting and growing marijuana is not as easy as you may think. There are a lot of things you have … 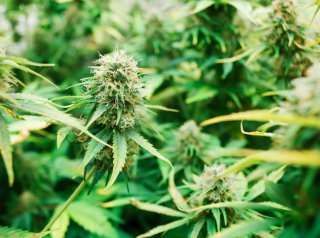 The Most Common Weed Problem and Symptoms

Most weed problems can be easily remedied by following a good nutrient system just like the ones used in tomatoes. …