How To Make Medical Marijuana Oil

But before we dig into the steps, you first need to be clear about the common terminologies that surround this topic. This will ensure that you will avoid confusion and not get mixed up on the facts.

Marijuana & Hemp Are Both Subspecies Or Varieties Of The Cannabis Sativa

Marijuana is usually considered to contain higher cannabinoid and THC. These 2 contain cannabinoids or a group of chemicals that help stimulate the cell membrane receptors. Of all the cannabinoids, the most famous among them is the THC (tetrahydrocannabinol). You need to have the female plant so that you will be able to create effective medical marijuana oil.

Hemp Seed Oil Is Not Similar To Medical Marijuana Oil

The hemp seed oil is usually cold-compressed and is made using the seeds of the hemp plant. It is rich in essential fatty oils and is mainly used for its nutritional benefits. It can be purchased in health food stores and is sometimes mislabeled as “hemp oil”. A real hemp oil is made from the buds of the female marijuana plant. The plant’s cannabinoids and THC allows it to provide impact on the cells and can offer several medical benefits.

The other terms for medical marijuana oil are cannabis oil, hemp oil or hash oil. 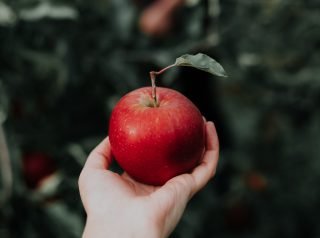 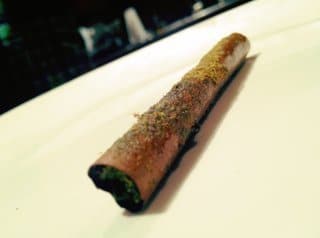 How To Roll A Honey Blunt

Many of you may have heard of honey blunt for the first time. Back in the 80s and 90s, though, … 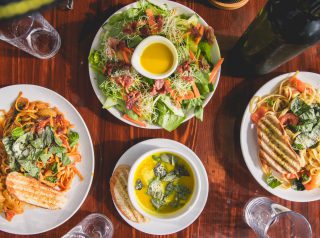