It is noteworthy that not all mushrooms can cause psychedelic effects. For most, mushrooms are simply edible fungi and an exquisite delicacy.

However, there is one variety that is popularly gaining consumer attention.

Some mushrooms contain a chemical called psilocybin. And, notably, these mushrooms are commonly known as “magic ‘shrooms.”

So, what are these? And why do people use them?

Keep reading and you should find your answers.

What are Magic Mushrooms?

To your surprise, magic mushrooms are not at all new to civilizations.

Historical records suggest these so-called magic mushrooms have been in use for over 10,000 years. They were mostly used for spiritual and medical rituals.

For most consumers, the only reason for consuming magic ‘shrooms is their utility in uplifting mood and recreational purposes.

However, in recent years, more uses for magic ‘shrooms are being studied.

Are they Legal in Canada?

Although mushrooms are not illegal in any part of the world, the compound psilocybin is considered a controlled substance in most countries.

In Canada, possession, sale, transport, and even cultivation of magic ‘shrooms is illegal for recreational purposes. However, people can buy mushrooms online for medical purposes. Given that they provide a medical prescription for it.

Are they useful in Therapeutic Treatments?

It is noteworthy that there have not been sufficient studies carried around magic ‘shrooms or even psilocybin and their effect on mental and health conditions.

However, the limited available research suggests that the compound is effective in treating depression and anxiety. Perhaps, for this reason, it is slowly being decriminalized in many parts of the world.

For patients that suffer from trauma, depression and anxiety can be life-altering. And this is where psilocybin can help.

According to Dr. Michael McGee, a staff psychiatrist in California, psilocybin alters radical decision-making. As a result, when administered, it helps patients suffering from anxiety and depression escape the reality paradigm.

The compound interacts with serotonin receptors HT2A, increasing brain entropy. And, therefore, allowing patients suffering from depression to calm down and have better sleep.

Can they help with De-addiction?

Another set of research also suggests that magic ‘shrooms can help curb addiction.

Common substances, including nicotine, alcohol, and opium, are well known to be addictive. In some cases, the addiction can even affect the quality of the life for both the consumer and the people around them.

In a study, 80% of nicotine addicts were found to quit smoking when administered psilocybin. In contrast, most other de-addiction therapies only have a success rate of 35%.

However, before touting as an alternative therapy for de-addiction, more studies need to be carried out.

Magic mushrooms are, so far, only touted as effective in many treatments, including de-addiction. And most importantly, the substance is also known to be only mildly addictive, that too when consumed under uncontrolled settings.

Perhaps, more studies are needed before committing to its viability and effectiveness in wellness.

Meanwhile, consuming it for recreational purposes is fine if the consumers can abstain from addiction effects. 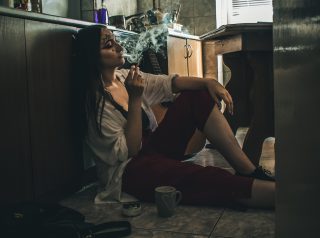 Edibles are among the most discreet ways of consuming marijuana, that’s for sure. Yet, there are instances when the good … 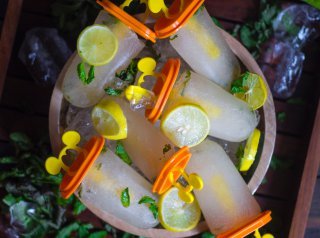 Summer is here! That means it’s time for some fun out in the sun. If you’re planning to throw a … How To Find A Good Marijuana Dealer

With the recent legalization regarding the use of marijuana, a lot of people have been split into two sides – … 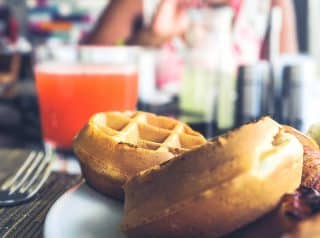