MENUMENU
Home » Videos » Marijuana Wax: The Most Powerful of Them All

Marijuana Wax: The Most Powerful of Them All

Marijuana wax is the most powerful of cannabis available out there. It was named after a regular ear wax since it kind of looks like it, only it is more hardened and is a more potent source of THC, the chemical content in cannabis that gives you that feeling of being “high”.

People who use this form of marijuana call the way of taking it as “dabbing” and it only requires small amount or a little dab for you to feel the effects. Others also call marijuana wax as BHO which is short for Butane Honey Oil.

Wax makers are known as “blasters” because they extract the wax by putting it in a tube and then blast it with butane. Before you try doing this, take note that this is a very, very dangerous process. Once the wax has been extracted safely, it can be smoked by a bong or through a vaporizer.

Wax contains 80% pure THC basically making it the blue sky of Mary Jane. This very concentrated form of marijuana can get you high in a very short period of time. It is the most potent so it is also the most expensive form of marijuana in the market. It can cost between $50-$70, depending on which state you buy it from.

Marijuana wax is a very powerful form of cannabis so be warned that this can trigger hallucinations and episodes of psychosis. And as mentioned before, it is very dangerous to make since the smallest air when blasting can cause a big explosion. The safest way to obtain a wax would be to purchase it from a dispensary.

However, wax can still pose a lot of health risks. Take for example if the butane wasn’t filtered. It can compromise the purity of THC and can cause harmful side effects. Advocates are calling the government to regulate marijuana wax production to make it safer because it is still illegal to make it. You can buy it over the counter in some states but you have to be of legal age. 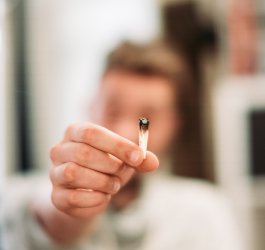 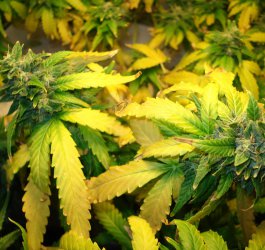 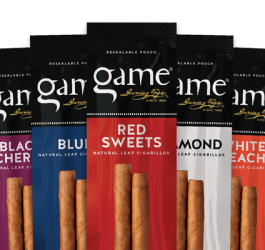 How To Roll A Fat Blunt

Can you roll a fat blunt? Why on earth would anyone even think of doing that? Well, there are at …