How To Roll A White Owl Blunt

White Owl debuted in 1887 and since then has continued to deliver consistently, predictably excellent smoke. It is one of the first cigars in the United States to be produced by machines. Hence, apart from uniform quality and appearance, mass production also lowered its cost, making it more affordable. These cigars are also harnessed, its leaves used as a blunt wrap, and here’s how to roll.

How To Roll A Blunt With White Owl

There are two things that you need to do, one of which is optional but highly recommended. Rolling, to some, may already sound mundane. When you think about those precious herbs and the promise of a soaring, relaxing high, a blunt is very much a work of art too. Using White Owl cigar wrappers can only enhance the experience further.

Part One: Buy Or Make Your Own Filter (optional)

Using a filter (also called crutch) provides you two essential benefits. One is that it blocks bit and pieces of dried herb so that you could draw in only the smoke. Also, it serves as a spacer, letting you hold the blunt securely without the risk of burning your fingers.

For the material itself, it is readily available, cheap, and there are options too. By default, most people buy paper tips and make their own crutches. One reputable brand is RAW. The Original Tips are made from unrefined natural long fibers. Not only does it roll smoothly, but these papers are structurally sound, and have no trouble maintaining its shape and rigidity – even when wet.

How To Make A Blunt Crutch

The rolling paper tip is rectangular in shape. The width (or the shorter side) represents the length of the crutch. The longer side, on the other hand, will be folded and rolled, and it represents the girth or the thickness.

If you run out of rolling paper tips, other materials that work include index and business cards. All you have to do is to cut it to size and start folding. And, if you feel too lazy to make a crutch from scratch, then you can always opt for RAW Pre-Rolled Tips.

Compared to other brands such as Swisher, White Owl has a stronger flavor. Not only that, but the brand also offers different aromatic flavors apart from the classics. As you will see in the procedure described, one of the things you will do is to split the Indonesian homogenized tobacco leaf and remove the fillers.

One of the great things about picking White Owl cigars for use in making blunts is its flavor. You could go with the classic, or choose among the different aromatic flavors. Not only is it a delight, but the aroma is strong enough to mask the smell of weed.

Rolling a blunt is easy. But, if this is your first time, it may take a few tries to get used to the technique. Not to mention, learn to ignore the taste of the cigar wrap when licking.

Even as a beginner, you may end up with a poorly rolled blunt at first. It’s not a big deal, and that blunt, for sure, can deliver a far more satisfying high compared to joints. A little more practice is all it takes to master and roll a blunt with White Owl like a pro. 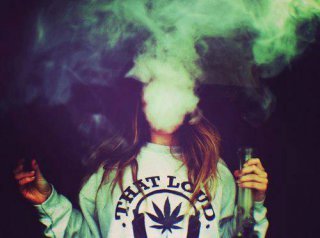 What Kind Of Bong Should You Choose?

Years ago, buying a bong was a no-brainer. Simply go to the nearest head shop and browse the modest collection … 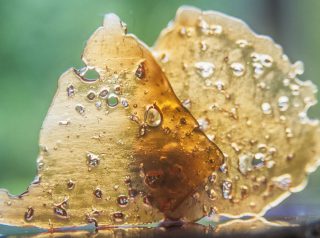 How to Smoke Shatter

If you want a long-lasting, hard-hitting high with just a small amount of weed, shatter is the way to go. … 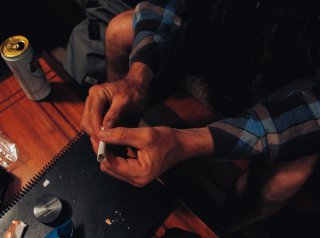 How To Roll A Blunt Wrap

What makes a blunt a blunt? It’s the wrapper, and the higher its quality, the better the smoke will be. … 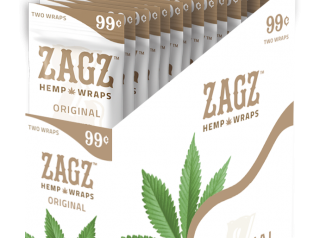