People in today’s era are in deep agony because of the deadly diseases that are spreading all over the world. These afflictions can make you suffer and kill you easily. Hope has been forgotten by many. Even doctors or scientists are having a hard time coping with these diseases. New illnesses are being discovered every year and it is hard to stop them immediately.

It is not easy encountering these kinds of situations. Sometimes, it’s too late to really realize that it has happened. Life travels faster and we need to know how to prevent ourselves from reluctantly suffering. On the other hand, experts might invent the right medicines to help people that are suffering from various health conditions. The problem is, most of them can’t afford the price stamped on its tag.

Hope has gained its power again. A natural medicine has been simply lying there within our naked eyes. Marijuana has been known as an illegal drug because of its effect on people’s mind. Nevertheless, that accusation has been taken down. Marijuana has been legalized in most parts of the world.

Studies claimed that marijuana can be used for medicinal purposes. It can be the answer to prevent a lot of illnesses. It was the hope that mankind was waiting for.

With this discovery, most people started to put up weed shops in their town and grow cannabis. Some people made it as their hobby while others decide to have a medical marijuana supply for emergency use.

How Marijuana Can Help People

Marijuana has been a natural medicine that has been used for ages. Again, it has been brought down to history. Among marijuana’s negative prohibition, it is not that dangerous to the health of people. As a matter of fact, marijuana can save tens of thousands of patients suffering from different diseases.

Modern research suggests that marijuana is a great aid and treatment for patients and it can be used for various clinical applications. A lot of people and health organizations are already granting support for legal access of marijuana as long as it has prescribed by the physician itself.

How Marijuana Can Change Your Life

If you have been suffering from cancer, HIV AIDS, dementia, nausea, spasticity, glaucoma, seizures and other related diseases, marijuana can help aid the pain that you are experiencing. It can also prevent your nerves from abruptly shutting down.

When the doctor starts to give you dosage of marijuana, take it. It’s a great medicine that will surely change your life. You can live a normal life by then. You won’t even try harder to ease the pain. It will ease itself by the help of this amazing medicine.

There you have it, facts that you ought to know about marijuana and its amazing purposes. Use marijuana well and don’t abuse its capabilities. It can save you or ruin you – it’s up to you to choose what path to take.

Make sure you have the doctor’s prescription before using marijuana as your medicine. 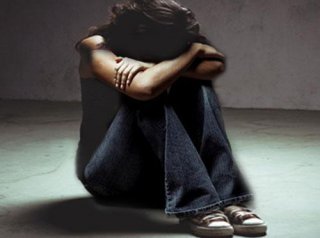 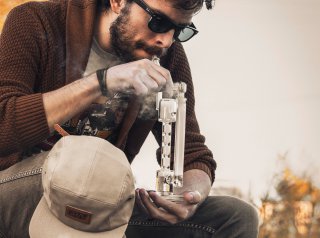