Marijuana is well-known to be the most abused drug in the United States. It is a mixture of dry shredded flowers, leaves and stems of the hemp plant cannabis sativa. The smoke it emits has that sweet and sour odor which you can surely tell from afar.

You can notice some behavioral changes if a person who is under marijuana addiction through the following symptoms:

As for the abuse of marijuana, the following signs are visible amongst users:

What are the Effects of Marijuana Abuse?

When a person abuses marijuana then it can result to the development of several problems such as learning, memory, social behavior and mood. In addition, it can have some interference to both personal and professional life like work, family, school and other activities. According to a research, the adverse impact of marijuana on memory and learning can last for days or weeks after the effects have taken its on toll. This will then result a marijuana-addicted person to experience a reduced level of intellectual function for most of the time.

Once a person abuses marijuana too much then that’s the time that addiction will kick in. You can tell if a person is addicted if he has that compulsive drug seeking habit and will still use it despite the consequences it may inflict upon his personal and professional life. In addition to the addiction, marijuana can also be a gateway drug to other substances that are more dangerous such as cocaine, hallucinogens, heroin or methamphetamine.

When a long term marijuana abuser tries to stop using the drug, he will experience several unpleasant symptoms which may eventually make it difficult for him to quit. If the desire to stop happens, then the person will just go back to using it again because he is unable to bear the withdrawal symptoms that the drug is giving him.

Here are the withdrawal symptoms commonly experienced with marijuana use:

There are different ways of smoking marijuana but the two most popular are using a pipe or as a cigarette (also referred to as a joint). It can also be smoked in blunts wherein this method involves emptying the tobacco from the cigar and then refilling it with marijuana. Since the blunt method still retains the leaf of the tobacco, this delivery will combine the active ingredients of marijuana along with the nicotine from the tobacco.

You should also know that lung cancer has significant links to marijuana use because of how unfiltered marijuana smoke contains more carcinogens than those found in cigarettes. There are a total of 20 states already in the US that have legalized the use of marijuana. One of … 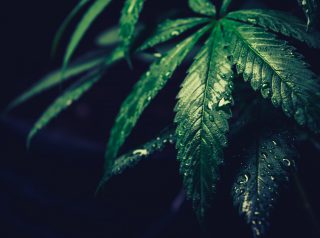 Indica strains are sought-after for its intensely relaxing body buzz. So if you are looking for medical marijuana that will … 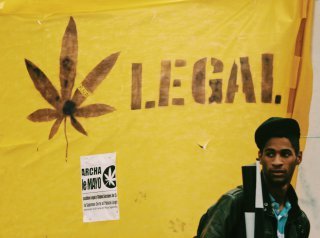 Marijuana: Is It Legal?

The dawn of the 20th century witnessed how one country after another has enacted laws against the use of marijuana, … 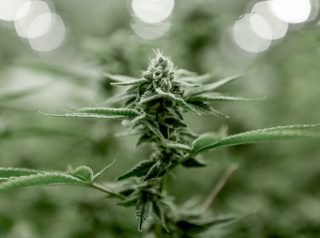