MENUMENU
Home » All articles » Magazine » Marijuana: Back To Basics

Marijuana: Back To Basics

Marijuana is turning the world upside down with all new discoveries about it and its seemingly increasing value as a medical treatment. It might just be the most controversial plant of the twenty first century. It has caused both good and bad in the lives of people. And now, there are rumors going around that it might just be the miracle that cancer patients have been waiting for a long time now.

But with all these things about marijuana that has been going around – its medicinal use, the different things you can actually do with it, the cannabis oil which might have cured cancer – it is still good if you know the basics about the most talked about plant in the world today. You may even be surprised that the things you don’t know about marijuana are the most basic things about it.

Marijuana is the term used for the dried and shredded seeds, leaves and flowers of the hemp plant or the Cannabis. There are actually two types of Cannabis being used nowadays, Cannabis Sativa and Cannabis Indica. Those two have different and opposing effects in the body. Sativa causes that “high” while Indicas responsible for the “stoned” effect. It’s most active ingredient is the tetrahydrocannabinol or THC but it also contains about 400 other chemicals more. It goes with many street names like hemp, ganja, Mary Jane, pot, reefer, roach, mexican tea, dope and hundreds more. The stronger forms of this include the hashish and sensimilla.

How Is It Used?

Most the users, especially the recreational users, make a joint by rolling loose marijuana into a cigarette like form. Others make use of a pipe or bong. There are other users who prefer mixing cannabis into their food, brewing it with their tea or mixing it with hot cocoa or coffee. Others create a blunt by slicing open a cigar and they replace the tobacco with marijuana.

What Are The Effects?

What Are The Immediate Effects Of Marijuana?

The marijuana will increase your heart rate, interfere with your coordination and balance and may out into a “dreamy” and like an unreal state of mind. THC then acts to the brain which can cause euphoria or high or a stoned effect (depends on what strain of cannabis you use).

You will also have bloodshot or red eyes and it will increase your appetite and may cause you to have sleep issues or insomnia. Its effects will peak within thirty minutes after you smoke it.

Now that you have the must-know and marijuana basics covered, this may help you understand other issues about this plant that you may bump into. No To Bad Marijuana Dealer

Ah, marijuana – the Holy Grail that serves as the shelter for stoners alike. Sure, you’ve probably gotten weed as … 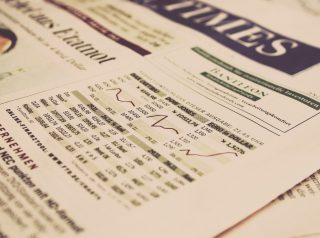 One reason that most states approve of the legalization of marijuana is for its numerous economic benefits. Leaders have seen … 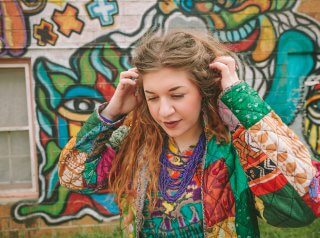