It is believed that in Central and South Asia, cannabis is a native plant, based on the evidence of cannabis smoke inhalation, which was dated back in the 3rd millennium BCE. This history of marijuana shows that evidence was the charred cannabis seeds discovered in a ceremonial brazier, buried within an ancient burial site somewhere in present-day Romania.

In China, a 2,500-year-old (to 2,800-year-old) mummified shaman was discovered with a leather basket along with it that is filled with fragments of cannabis leaf and seeds. Evidence was also found in 950 BC Egyptian mummies and in thousands-year-old remains of ancient Hindus of Nepal and India.

It was the ancient Assyrians who first discovered the psychoactive properties of marijuana or cannabis plant. They used this herbal plant in some religious ceremonies as something that produces smoke and they also introduced it to Dacians, Scythians and Thracians as something that induces a state of trance.

Aside from them, there were also many ancient pharmacological cults in different parts of the world that use cannabis in different tribal rituals. Muslims during the Mamlik period were also identified to have used cannabis for their rituals involving the plant’s psychoactive properties.

One of the main varieties of marijuana is the Indian hemp, otherwise known as Cannabis Indica. It was first considered as treatment for asthma and a means to accelerate child delivery but many natives believed that it was something for keeping witches away or something used as a love-philtre. Meanwhile, many ancient Mexicans used marijuana as enhancement to their mescal or cigarritos.

Because of the tendency of the users to become maniacs or violent persons after using cannabis, this herbal plant was once nicknamed as “one of the greatest curses of the East”.

It was eventually realized that cannabis consumption also causes body degradation and an idiotic behavior. That is why upon the start of the 20th century, many countries such as the US, the UK, New Zealand and Canada considered the use, production and trade of cannabis as illegal.

In 1937, the Marijuana Tax Act was passed in the US and it declared the prohibition of hemp production. The “White Wing Squad”, which was headed by John Gleason, charged over 41,000 pounds of marijuana that was growing like weeds that destroy many pot farms. Many other laws were then passed and implemented to prevent the further growth of accidents and incidents associated with marijuana.

It was then recently revealed by the Global Drug Report of the United Nations that marijuana was 2010’s most widely produced, distributed and consumed drug in the entire world. The report revealed that all over the world, there are about 119 million to 224 million adult marijuana users.

One of the main reasons why such large number appears is the acceptance of medical marijuana ever since it has been identified to have significant medical uses. Today, many countries and territories have already legalized medical marijuana. These include several states of the US, the Netherlands, Australia, Canada, Spain and Belgium.

Indeed, there have been many changes and innovations since the history of marijuana started. 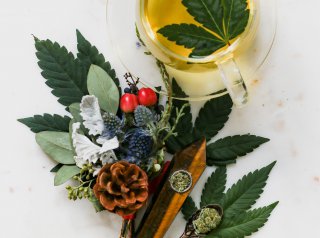 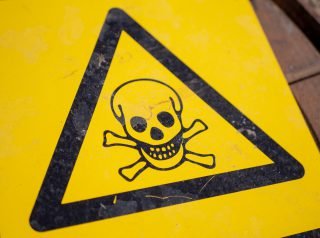 Dangers Of Marijuana Use 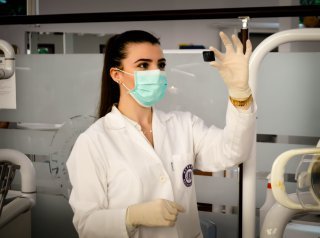 Did you know that there are foods to avoid before taking a drug test? It is unavoidable – getting tested …