Marijuana is the kind of drug that the young people indulge in because of how it can be easily acquired and how cheap it is. It can also be grown either indoors or outdoors and it is less harmful compared to other recreational drugs.

A lot of young people would claim that using marijuana is no worse than indulging in a few drinks or smoking a cigarette. In fact, they would even consider it to be much safer than those two and that it should be completely legalized all over the world.

But the question is, why do young people love to use marijuana? If you are curious about the reasons, then read through this article to know about the common ones so far.

Marijuana As A Coping Mechanism

Majority of the younger generation use marijuana because they consider it as a way of coping with certain pressures in their life such as relationships, school, home life, etc. They also use it to cope with anxiety, frustration, boredom or anger. It can also be seen as a means of handling the ups and downs of growing up but then there are still some other ways that they can do so.

This is probably the main reason why a lot of teens indulge in using marijuana whether they like it or not. A lot of the young people would experiment with different drugs because they see it as a way of blending into the group and is considered an awesome or daring thing to do. If a certain group smokes marijuana then the chances that they can be a part of it is if they smoke as well.

There are some young individuals out there who try marijuana because they are curious as to what it can actually do to them and what it feels like to be under the influence of it. In addition to that, they would even try to do other adult things such as using alcohol and cigarettes.

There are some people out there who have an ‘addictive personality’ wherein they are vulnerable to the effects of certain substances which includes drugs and alcohol. If a member of their family is using marijuana, then there’s a chance that they will as well.

If a young person is living on a neighborhood where drugs such as marijuana are commonly used, then he will eventually engage on it as well. Once they see that this kind of act is normal to their surroundings, it’s a guarantee that they will start using it. With all these factors, it’s no surprise why a lot of grownups are becoming addicted to marijuana because of how they started at a very young age. CBD Cream Advisor is a review website that features unbiased CBD topical product reviews. Their database is the most reliable … 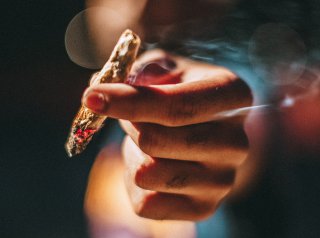 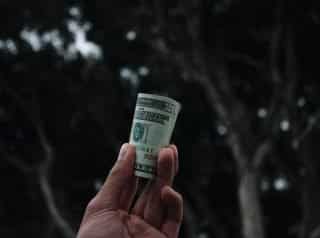 For quite a long time, cannabis was an under-the-table product that must be purchased inconspicuously to avoid detection and possibly …