Pot and beer lovers, rejoice! Why? Because the pot infused beer is finally happening! Marijuana enthusiasts are looking for new and cool ways to make the pot experience even better and more enjoyable. This pot infused beer would give you the same high just like when you eat cannabis edibles and the effects lasts for as long as twelve hours!

What Type of Beer should be Used?

Weed would make any beer taste good so you can basically use any kind of beer that you want. Smoking pot has become outdated and this is one of the new ways to enjoy weed even more.

So there you go. After you’ve followed all steps, there’s nothing left to do but to enjoy your beer. Cheers! 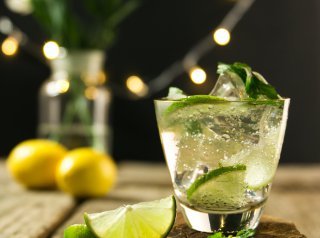 Liquid Marijuana Shot, Marijuana Milkshake Shooter and Sugar Marijuana Goblet will show you how to have a good time. If … 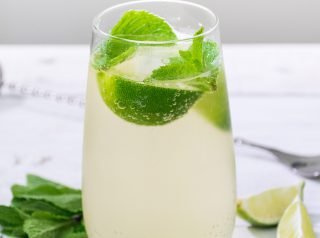 Marijuana is a drug that is well-known to provide a high effect on the user. It has been legalized in … 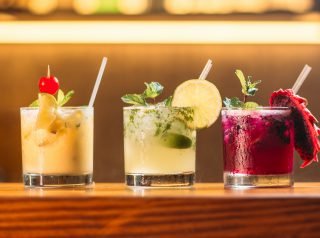 Drink It Up: Cannabis Infused Drinks

The world of marijuana is changing, my friends. There is a new recipe and discovery made about our beloved marijuana … 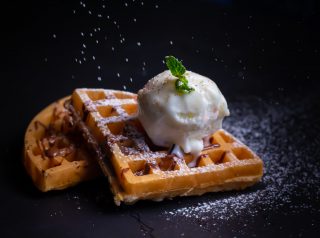 Wake And Bake With The Best Cannabis-Infused Belgian Waffles

Whether it is for breakfast or snacking at any time of the day, indulging in some warm, crunchy, and fluffy …