MENUMENU
Home » All articles » Growing » Anatomy of the Cannabis Plant

Anatomy of the Cannabis Plant

When you examine the bud of a cannabis plant, you will eventually notice a complex knotting of the different parts such as the sugary crystals, fiery orange hairs and chunky knobs which is then enveloped by tiny leaves. You might be thinking, “what these formations are and what are the functions they provide?”.

In this article, you will be guided briefly by the anatomy of the cannabis plant so that you will be familiar with its entire form.

Cannabis plants can have a gender of male, female and sometimes both wherein it is called hermaphrodite but the ones you have in your stash jar right now are the flowers of a female plant.

The female plants produce much larger resin-secreting flowers that are trimmed down to pointed or round buds while the male ones produce smaller spheres located near the base of the leaves. Male plants are responsible for pollinating the female ones in order to start the seed production. The potent flowers commonly being used comes from the seedless female plant known as the sensimilla wherein it grows buds that are rich in large cannabinoid with no seeds.

The rare hermaphroditic cannabis plants allow pollination on itself during the flowering stage. This self-pollination process is deemed nuisance by growers because it spoils the seedless sensimilla plants and it passes on the hermaphroditic genes.

For growers to ensure the sex of their plants they grow clones or in other words, they use genetically identical clippings from the parent strain. Feminized seeds can also be available with the help of a special breeding process.

The cannabis plant consists of several structures wherein it can also be found in any ordinary flowering species. This plant also stands out the most in her flowers where the unique and intricate formations occur.

Cola – Cola or the terminal bud refers to the “bud site” of the plant where the tight female flowers bloom. The main cola forms at the top most area of the plant while the smaller ones occur in the budding sites below. The size and number of the colas can be increased using a variety of growing techniques such as low stressing training (LST), topping and screen of green (ScrOG).

Calyx – For those who are not aware, the buds of the cannabis plant may just look like a knobby triangle of leaves but the calyx is the one that actually comprises the female flower. If you look closely under the tiny leaves, you will find those tear-shaped nodules. Those nodules are the calyxes and they can come in different sizes, shapes and colors.

Pistil – From the calyxes, there are tiny red-orange hairs that peek out and those are called the pistils. The pistils are responsible for collecting the pollens from the male plants. Even though it plays an important part in the production, it has very little to offer to the flower’s taste and potency.

Trichome – Even though they are small in size, it would be impossible to miss out on the crystal resin from the cannabis bud. Trichomes were developed to protect the plant against harmful elements and even predators. The hash production’s basis depends on the trichomes and their sugar-like resin. 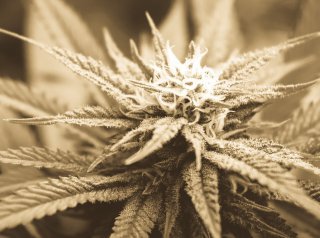 During the course of your career as a marijuana grower, you may encounter some of the most trivial or some … 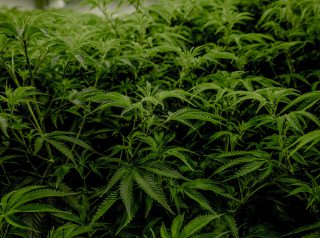 Growing marijuana indoors requires a grow room for it to nourish properly. A slight change of the grow room can … 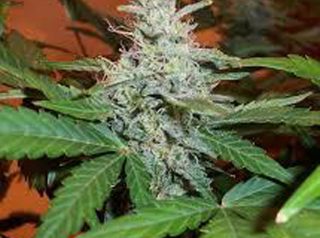