Several years ago, in an attempt to lessen the number of tobacco or cigarette smokers in the world and also to avoid the many bad effects cigarette can cause to one’s health, electronic cigarette or e-cigarette were born. But is this really safe?

Electronic cigarette still contain amounts of nicotine which can be addicting and can cause withdrawal symptoms when the person stops using it. This can also cause fatal effects to those who have heart problems. Because of this, it’s safe to say e-cigarettes are nay. What’s the use right? It is still dangerous.

Marijuana E-cigarette with No Marijuana

Yes that is right, folks! Unlike the regular electronic cigarette that still contains nicotine; the marijuana e-cigarette does not have marijuana in it. KanaVape e-cigarette was made from organic hemp which is why the makers of this product says that it is a lot safer than using an e-joint or the original marijuana itself.

The liquid marijuana e-cigarette also doesn’t contain cannabis. It just uses scent which is just like that of marijuana to enhance the effects that you would want.

Although marijuana is used both medically and for recreational, and is starting to be legalized in different parts around the glove, there are still many countries who are not convinced about this. Good news to the people who live in those places, marijuana e-cigarette is legal. This is because it does not really contain the active substance of marijuana which is THC and it is made from organic hemp which is very much legal.

Knowing that the e-cigarette does not promote the kinds of high that you get from the original marijuana, it can be a bit of a deal breaker for some. However, you should know that it will still promote a very relaxing effect which is really close to what the real deal can make you feel. It can also help clear your mind and forget some of the worries that you are having.

Marijuana electronic cigarette are said to have the ability to induce a good, relaxing effect but not a high. And also because of the absence of the active ingredient of the marijuana on it, people who use this are safe from any bad physical or mental health effects that the classic marijuana are said to cause.

To answer the question if the marijuana e-cigarette is a thumbs up or a thumbs down, I leave that up to you.

One response to “Marijuana E-Cigarette: Yay or Nay?” 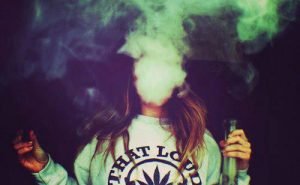 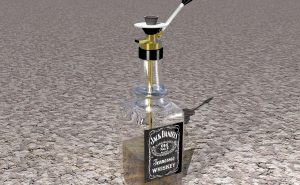 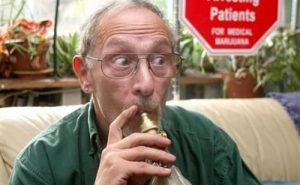